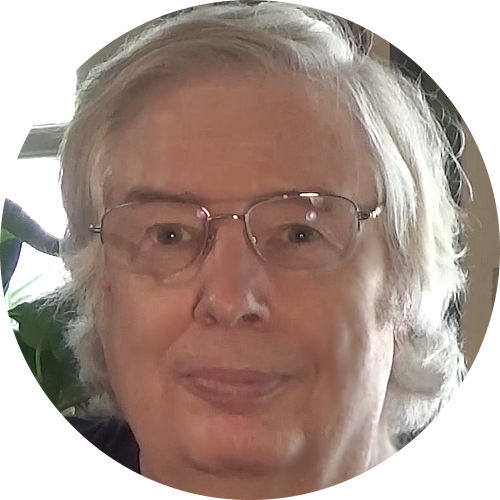 Guitarist-author Leon White has spent his musical career across a spectrum of music challenges including performing, producing, and composing. He also worked with electronic Foley, and written or edited over 40 books. He may be best known for co-producing the Solo Guitar album of his friend, Ted Greene.

Leon’s family remains the love of his life. He’s been married over 35 years, and maintains a cadre of 1 springer spaniel in his home in the Los Angeles area.